The intention behind the establishment of the Lech Wałęsa Institute was, first and foremost, to bring together many social groups around the never-ageing ideas of state decentralisation, ethics in politics and neccessity to nurture the tradition of independence. Creation of an expert platform supporting Lech Wałęsa allowed him to work for the benefit of Poland, both home and abroad.

The foundation was a very special institution among the then functioning NGOs, since it was to mirror the American example of presidential libraries and foundations established by the former heads of state. Let us emphasize, though, that neither the structure of this institution nor its material activity have ever enjoyed any support from the state budget. 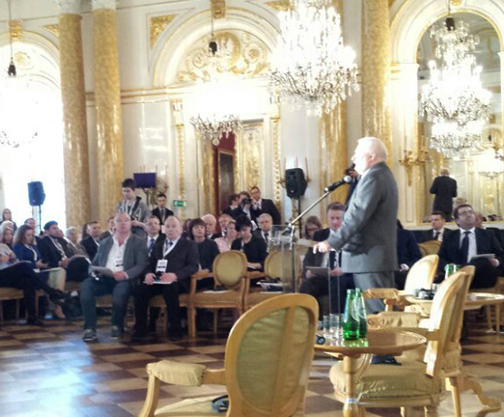 Over fifteen years of the Institute's activity (establised in 1995) mean both international and national presence, as well as publishing activity. It is particularly the international presence of the Polish Nobel Peace Prize Laureate enjoying wonderful worldwide response that proves how worthwhile it was to undertake the challenges of supporting President Lech Wałęsa in that mission. The organizing of many significant trips during which Lech Wałęsa meets with politicians and business people, academic circles and Polish communities living abroad, has constituted a major part in the Institute's activity.

As for the domestic scene, the Institute has played an important role in integrating social and political circles, once part of the August 1980 movement, around the concept of the country's reform and decentralization of the state. All such respective actions have been carried out in response to the occurring socio-political and economic transformations. The Institute has initiated many debates analyzing the issues of local government and transformations of the political system. The resulting conclusions have been often presented in a form of a programmatic publication, as was the case of a kind of a manifesto of the Polish right-wing post-Solidarity formation being reborn in 1997, namely the "Report on the Condition of the Republic of Poland and on the Means to Improve it."

Many of the diagnoses included in the publication have proved just and some postulates were implemented in 1997-2001. The Institute was also a strong advocate of Poland joining the European Union by frequently encouraging discussion on those issues with the circles being fervent opponents to the idea. After the integration process and after Poland's accession to the European Community, the Institute has continuously promoted the values of aware membership as well as the knowledge on the EU's institutions.

Neccessity to nurture the tradition of independence 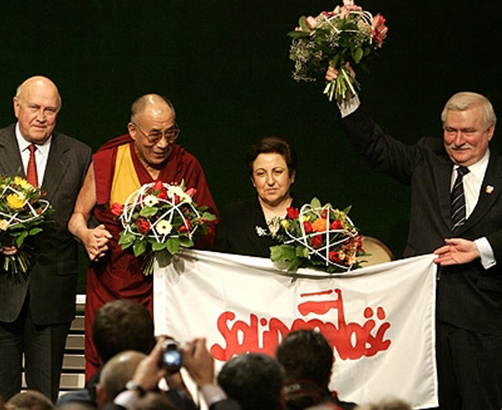 During recent years, the Institute organized the celebrations of the most important anniversaries of the "Solidarity" movement along with other non-governmental organizations that promote the "Solidarity" heritage.

Another mission of the Institute is to support pro-democratic movements. We carry the "Solidarity with ..." programmes - this is how we realize the postulates of international solidarity to be with people fighting for their right to freedom.

All the projects implemented as part of the Institute's statutory activities, such as conferences, workshops, seminars, discussions, and different activities involving young people, carried out both at the Institute's Warsaw seat, nationwide, and abroad, demonstrate the Institute's continuous involvement and commitment to its mission. Many  of those activities have been registered in the Chronicles published by the Institute, post-conference publications, or have been made accessible to the public on the Internet.